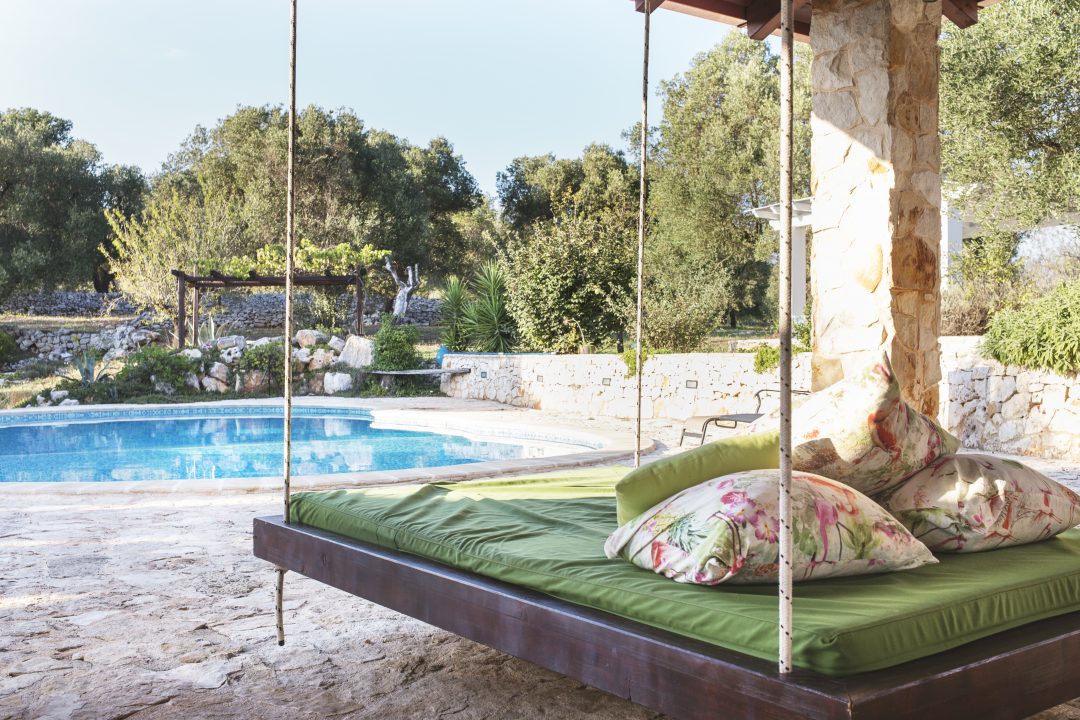 I want to tell you a bit about our first encounters when we were the fresh and happy owners, about a year ago.

We bought the house and paid an extra price to keep the furniture (we changed a lot afterwards, but okay, that’s normal), but there was a slight miscommunication on whether the expensive internet-TV was part of the deal. We assumed it was but noticed it wasn’t. A huge empty space on the wall was mocking with us when we entered the house after the notary deed. An extra investment, we thought, and problem solved. We went to a nearby store, bought a huge screen internet TV. A few days later, they sent us Giovanni in his fancy BMW and the TV. We clearly explained that it was important to have many channels available, and certainly British (since most guests are from the UK). He stayed busy on the sofa in front of the TV for at least two hours and when leaving, explained – too quickly – how everything worked. We were in the middle of installing the stuff we brought from Belgium (we managed to have a truck full), so it wasn’t until later that we noticed that most of the channels appeared to be Italian. Well, Giovanni blamed it on the internet, not strong enough because of the thick walls, but he would find a solution. A couple of days later he came back with a huge satellite antenna. The old antenna could be removed and replaced by this one. It wasn’t too visible, placed behind the roof of the trullo, so I agreed. Giovanni proudly announced we could watch over 500 channels now, worldwide! He disappeared, leaving a bill of 300 Euros for the antenna. That evening I took the time to go over the different channels. I didn’t count them, but there must have been a few hundred–broadcasted from the following areas: Japan, China, the Middle-East. I was furious, and believe me, expressing your anger in a different language is not that easy. So I took the dictionary, wrote everything down and called Giovanni. “Ah, Sophia! Come sta?” In my best English I politely told him to get his antenna and put it where ever …. He got the message, came back, gave me a friendly kiss (I thought it was a habit in Italy, but Francesca told me it was not a custom at all),  removed the antenna and finally found a satisfactory solution. END_OF_DOCUMENT_TOKEN_TO_BE_REPLACED