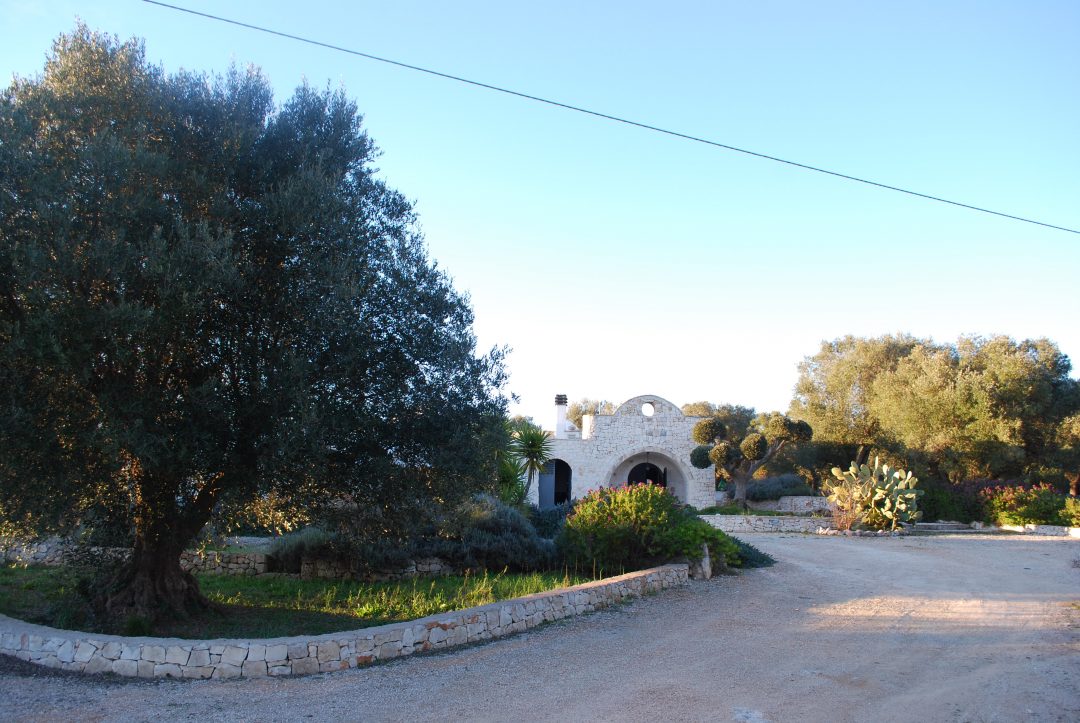 Do you see these wires spoiling the view of our lovely front yard? Any idea what their purpose is? Right. Electricity. Conclusion: it is a pity that they’re in the middle of the trees, but at least we have electricity.

Let me explain. We signed a new contract with Enel soon after buying our house. Since we don’t have a house number, we had the bills sent to Francesca, who tends to the house with her husband William. The two other options we suggested, sending the bills via email or even sending them the old-fashioned way through the regular mail to our home address, were refused. 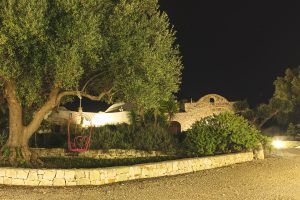 This worked pretty well for a while. As soon as Francesca received a new bill, she would scan it and e-mail it to us. Until December. The contractor was in the middle of building our kitchen when the electricity stopped. Simply stopped. After inquiry Enel answered they blocked us off because we didn’t pay the last two bills. We didn’t receive any! Reply: it is your responsibility when the invoices get lost, you should have guessed there were bills somewhere.

So I paid those bills (all of a sudden they could e-mail me these invoices) the moment I received them. This was end of December. Problem solved, I assumed. Not in Puglia. The bureaucratic rollercoaster jumpstarted:

Finalmente. Mille grazie maffiosi (more examples of their way of working later on)!!! 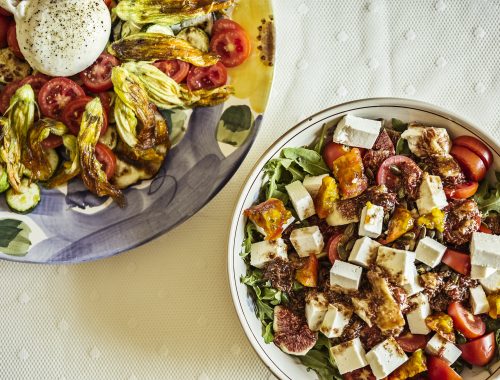 Dining out in Puglia 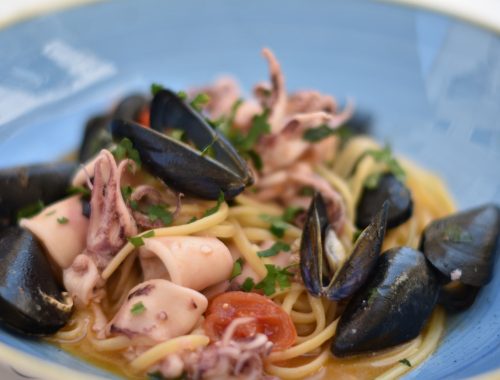 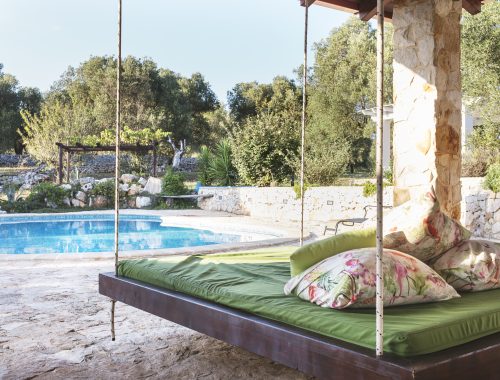